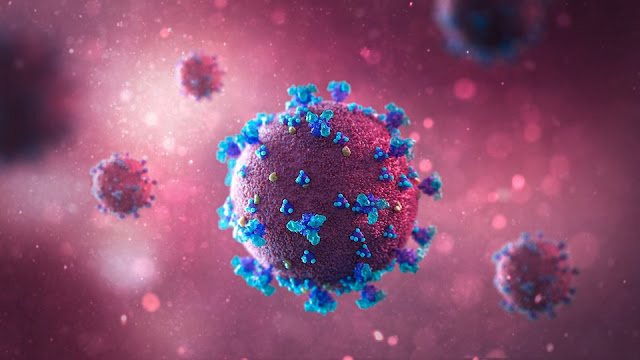 The number of COVID-19 patients in India has crossed 30 lakhs. According to data released by the Union Health Ministry, India surpassed Russia as the third worst-hit country by the pandemic after USA and Brazil. It is for sure a matter of relief here that the recovery rate in India has been the highest worldwide, i.e., around 75% while the case fatality rate (CFR) has for the first time dropped below 1.87%. However, there are also some states where the death rate is still high compared to other states or is increasing continuously. States such as Gujarat, Madhya Pradesh, West Bengal, Maharashtra, Telangana, Uttar Pradesh, Punjab, etc. have death rates that are relatively higher than the other states.

At the very beginning of the year 2020, appeared the first case in India of the novel corona virus which originated from the city of Wuhan in China. The virus rapidly spread across the length and breadth of the country amidst all the efforts of the government. The police and administration left no stone unturned to implement the nationwide lockdown that began on March 25th to prevent the spread of contagious virus. By the end of May, when the fourth round of lockdown began, the situation in the country was quite stable and recovery rate was also at its peak. But now the country is facing the second (or possibly third) stage of infection where the virus is spreading rapidly.

India has witnessed the highest surge of daily cases of COVID-19 in the last 18-20 days. It is worth noting here that on 7 August 2020, there were more than 20 lakh cases of the pandemic in the country and only within 15 days these cases have crossed 30 lakhs. Certainly the situation is getting challenging day by day. Also, according to the latest estimates of official sources, the outbreak of the pandemic in India can reach its peak in about next two weeks.

Scientists from all over the world, including India, are working day and night to develop the vaccine against the global epidemic and are likely to develop one by the end of the year. But on the other hand, the contagious virus is also changing its form constantly. In Malaysia, a particular strain caused by mutation of the novel corona virus has become a new cause for concern. In such a situation, the question arises that if the virus keeps making its new version with the help of mutation, will the vaccines being developed to prevent the spread of the pandemic will still be effective in dealing with the crisis? Will they still be able to stimulate our immunity specifically for the new strains of the virus? This is the reason why researchers and doctors are also looking at the possibility of using Homeopathy as an alternative measure for the prevention and treatment for the infection of the contagious corona virus. 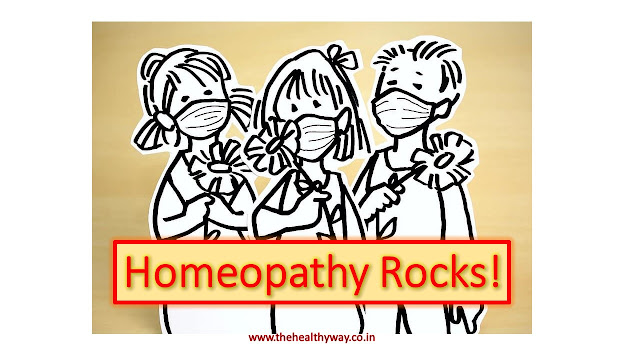 Also ever since the outbreak of the pandemic, the homeopathic physicians across the country have been taking measures to safeguard the health and well being of our community by all means, while ensuring that all measures comply with national health authority and government guidelines.

Homeopathy is a very popular and easily accessible method of treatment. There is an encouraging history of homeopathy in the treatment of epidemics. According to historical documents, homeopathy has been an outstanding contributor to the prevention and treatment of life-threatening epidemics such as cholera, typhus, scarlet fever, plague, etc. that have hit the European countries in the previous centuries. Presently it has emerged as one of the fastest developing, powerful, effective and a holistic system of treatment. It is the second most widely used system of medicine in the world with over 10 crore people in India completely dependent on it for their health services.

In both the situations, homeopathic medicines can be easily taken while staying at home. However, self-diagnosis and self-medication is never recommended. Always seek advice of a qualified homeopathic physician before taking any medicines. Contact us for an online consultation.

Dr. Rachna Srivastava is a graduate from Dr Harisingh Gour University, Sagar, M.P., in 2010. She has served as a Medical Officer in National Rural Health Mission, M.P. After which she left the job to pursue her post-graduation in Organon of Medicine from Maharashtra University of Health Sciences, Nashik, Maharashtra. She also worked as Assistant Professor in Jayoti Vidyapeeth Women’s University, Jaipur. She is a life member of Indian Institute of Homeopathic Physicians (IIHP) and Research Society of Homeopathy (RSH). She has also been actively participating in many National seminars, conferences and workshops. Presently she is running her private clinic in Lucknow as her main focus has always been her clinical practice of Homeopathy. Inspired and nurtured by her father Dr. U.K. Srivastava, she is also a prolific writer and serves the homeopathic community by contributing through her writings both in Hindi and English. She has also written numerous articles for homeopathy in various reputed journals. 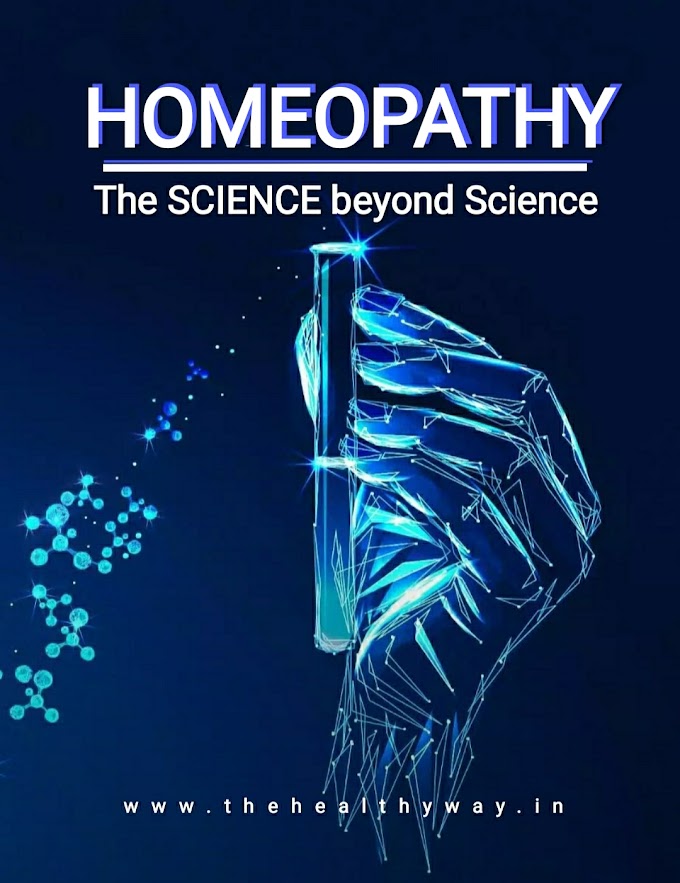 The SCIENCE beyond Science 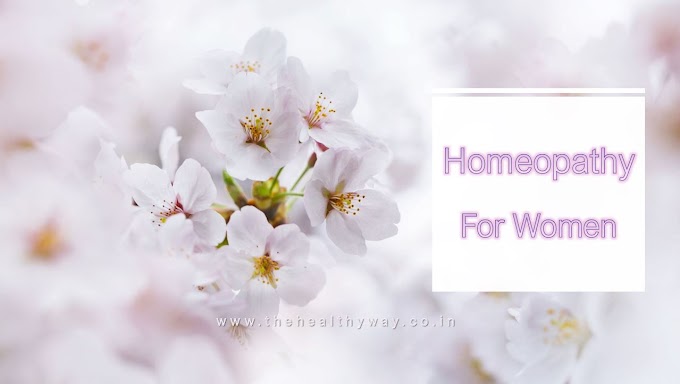