TO WHOM IT MAY CONCERN

It is indeed a matter of pride that this year is being celebrated as 'Azadi ka Amritmahotsav' to commemorate 75yrs of our independence.

I, Dr Rachna Srivastava, would like to bring to your kind attention that this is also the year to mark 100 years of an historic event in the field of Homeopathy which changed the course of whole system for the betterment - "The finding of the Sixth Organon and its publication in 1921."

As Homeopaths we all know the importance of Organon in Homeopathy and there is no doubt that it is truly the Bible or Gita of Homeopathy. It has served to shape the future of therapeutics and will remain the guiding light even in the times to come. The Organon had five editions during the lifetime of Hahnemann but the last edition could only be published after almost eighty years of its completion.

The original manuscripts of the sixth Organon were held back for quite a long period of time and twice they were in danger of being lost. The sixth edition was regarded as the most updated, revised and final edition by Hahnemann himself. With the introduction of the new scale of preparation of medicines, the edition did prove to be a gamechanger in the field of Homeopathy, which could become accessible only due to the untiring efforts of Dr Richard Haehl and Dr William Boericke.

As a practising homeopath, I feel amazed how this whole historic event seems to be forgotten and totally ignored and nobody is even talking about it...! The silence of leader Homeopaths throughout the country is definitely bothering and a matter of concern to me personally.

I yet again request all the highly esteemed homeopaths and organizations and to the National Commission for Homeopathy (NCH) to please give highest importance to the game changer event in the history of Homeopathy and to take appropriate steps to commemorate the finding of the lost treasure – “The Sixth Organon”. It is not just a matter of celebration but also our moral responsibility to pay off our debt towards the service of great Homeopaths because of whom we are where we are today.

Therefore, now at least at the end of this centenary year of the publication of the Sixth Organon, it should be our priority that the historic milestone is recognised and celebrated with utmost gratitude towards Dr Richard Haehl and Professor William Boericke and yet again honour them for their great contribution and relentless dedication towards Homeopathy.

I trust that my letter will be considered as an important reminder. 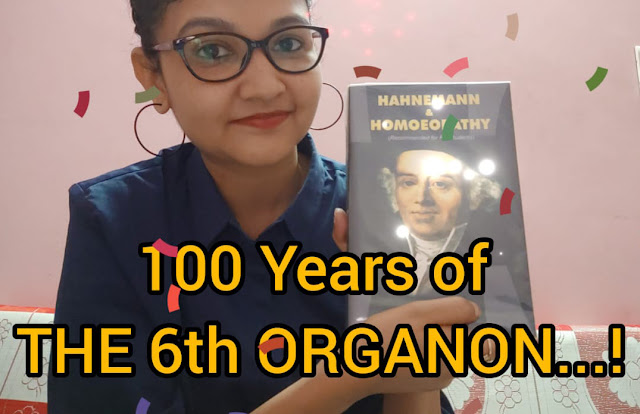 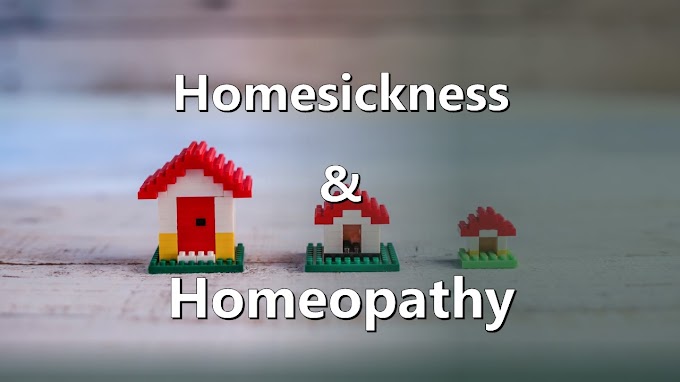