The Vital Principle or Prana

Science today has discovered that human body has an energy field that surrounds and permeates the body, which is referred as the “Biofield”. This biofield is also believed to have electromagnetic qualities.

In Indian yogic philosophy, it is known since ages that human body is not just the physical body we see, instead it is composed of 5 bodies or layers imbibed in each other to make it a complete whole living entity.

Panch Kosh or the 5 bodies:

The 5 bodies or layers range from the dense organic body to the more subtle levels of emotions, mind and spirit. The physical body cannot exist without contact with the other koshas. The 5 bodies are as under:

Amongst these 5 bodies (collectively referred as panch kosh) our immediate concern here is for the second sheath i.e., the Prana Shareer or the “Pran”. Throughout history, it has had many names and been described in many ways. It is the “Pranamay kosh” or the “ethereal body” or the electric body or the “chi” in Chinese. It is the same “life force” or “the vital force” or “the vital principle” or “dynamis” of which Hahnemann has referred to in his Organon of Medicine. The term “vital force”, first appears in the 5th edition of the Organon of Medicine published in 1833. In the 6th edition, the same is changed to “Vital Principle”. This was the first introduction to the medical world (other than Yogic philosophy) of the rational concept of life itself. 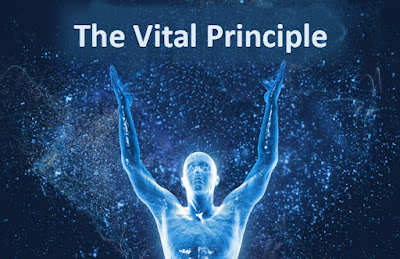 Pranamay kosh or the Pran Shareer is the energy sheath which is the second of the five layers, or sheaths, of the body and is said to be composed of prana or the life force energy. As such, pranamay kosh is the vital shell of the body that contains life. The existence of pranamay kosh is what differentiates the living from the dead. All living things have this integrated force that maintains and directs life by supporting all biophysical and biochemical processes.

Yogic texts tell us that Pran flows through 72,000 nadis, or energy channels, in the body, that make up the pranamay kosh. Out of these three are important - the Sushumna, Ida and Pingala, which compose the kundalini system. These 72,000 Nadis interconnect the spinning energy centers, or chakras that collect, transform and distribute the energy. Even though the form of this sheath is subtle, it is very similar to the form of the physical body. The pathways cannot be seen anatomically but the existence of some of them seems to have been proved indirectly by using acupuncture needles tipped with radioactive phosphorus.

Homeopathic medicines of higher dilutions act on this Kosh. Acupuncture, Reiki, Mesmerism and magneto-therapy also seem to be working on this Kosh. The sound healing therapies also work on it. The right type of sound can have the positive effect of harmonizing the “electric body” to help achieve optimal wellbeing.

Pranamay kosh is what unites the body and mind. Pran enters the body via nourishment and breath. As such, an important way of working with pranamay kosh is to perform Pranayama, or breathing exercises. These are believed to have a positive effect on the energy system of the body. Breath is said to be the link for body, mind and spirit.

Pranamay kosh, like all the other koshas, is interactive and dependent upon the other layers of the body. As such, working with pranayama can also positively influence other koshas. Similarly, performing asanas, although considered to primarily influence Annamay kosh (the physical body), will also have a positive effect on pranamaya kosh.

Vital Force and the concept of Health, Disease and Cure:

Hahnemann categorically said that spiritual vital force is immaterial energy capable of permeating the entire material organism and is powerful to coordinate all the functions of the human body to preserve the health of the person. He clearly stated in his Organon that diseases do not originate on the physical level. The cause of illness lies in the vital force. In aphorism 12, Hahnemann says, “It is morbidly affected vital force alone that produces disease…”  The derangement of the vital force occurs first and as a result of that our physical body becomes ill. Symptoms are only secondary changes – products of a deeper disturbance. They can only occur when there is a disruption in the energy field of the Prana, for which Hahnemann used the word “derangement”. Illness causes holes and cracks in the ethereal body, through which negative energy can come in, for this reason, we are not able to absorb the best of the universal energy within ourselves.

But the above applies only in cases of non-miasmatic diseases. In, “The Chronic Diseases” Hahnemann clearly mentioned that in case of chronic diseases (those caused by a “chronic miasm”), the vital force alone cannot extinguish the disease. Hence it requires medicinal help (anti-miasmatic remedies) for its cure.

Homoeopathic remedies have a materialistic look but they have an immaterial action. Homeopathic medicines do not work materialistically on the physical body, but rather energetically on the dynamic level; on the prana shareer. It fills the gaps and the cracks in the prana sharer as a result of which the person is again protected from negative energy. When the dynamic level heals, this healing also extends to the physical body. Only the real simillimum can perfectly restore the energy of the dynamic level and can lead to complete healing.

In the evolution of mankind, we find ourselves in a transitional period between the materialistic and the spiritual methods of treatment. The healing method that fits best into this transitional phase is Homeopathy. And our duty as homeopaths for the future and for the new age to come is to contribute to the unification of humanity and provide a better healthcare system.

Dr. Rachna Srivastava is a graduate from Dr Harisingh Gour University, Sagar, M.P. She has served as a Medical Officer in National Rural Health Mission, M.P., after which she left the job to pursue her post-graduation in Organon of Medicine from Maharashtra University of Health Sciences, Nashik, Maharashtra. She also worked as Assistant Professor in Jayoti Vidyapeeth Women’s University, Jaipur. She is a life member of Indian Institute of Homeopathic Physicians (IIHP) and Research Society of Homeopathy (RSH). She has also been actively participating in many National seminars, conferences and workshops. Presently she is running her private clinic in Lucknow as her main focus has always been her clinical practice of Homeopathy. Inspired and nurtured by her father Dr. U.K. Srivastava, she is also a prolific writer and serves the homeopathic community by contributing through her writings both in Hindi and English. She has also written numerous articles for homeopathy in various reputed journals. 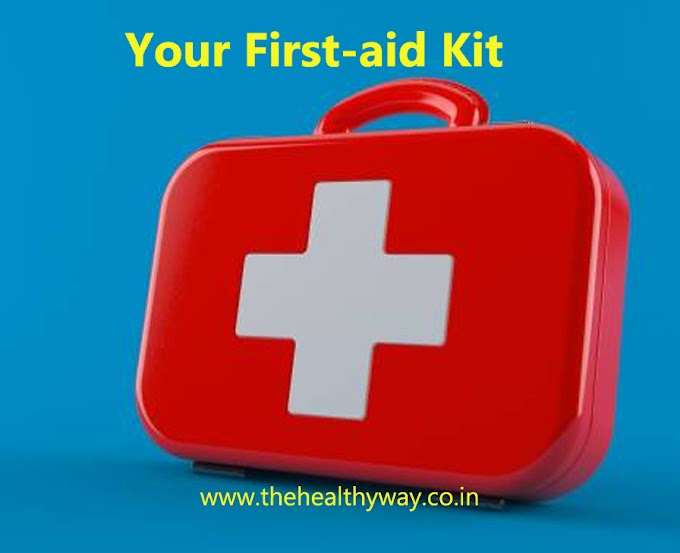 Essentials for a First-aid Kit 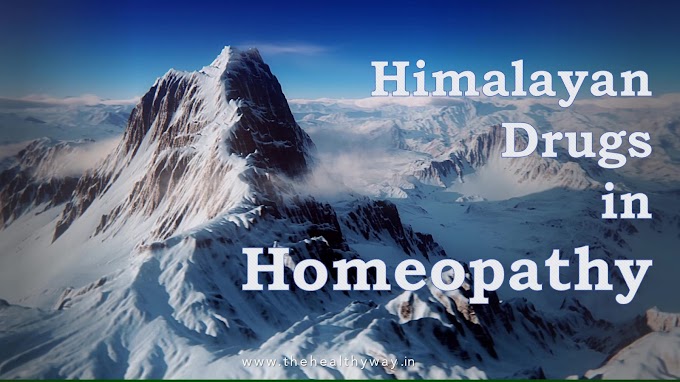 Homeopathic Remedies from the Himalayas